Removing the Barriers to Data About Georgia’s Children

Removing the Barriers to Data About Georgia’s Children 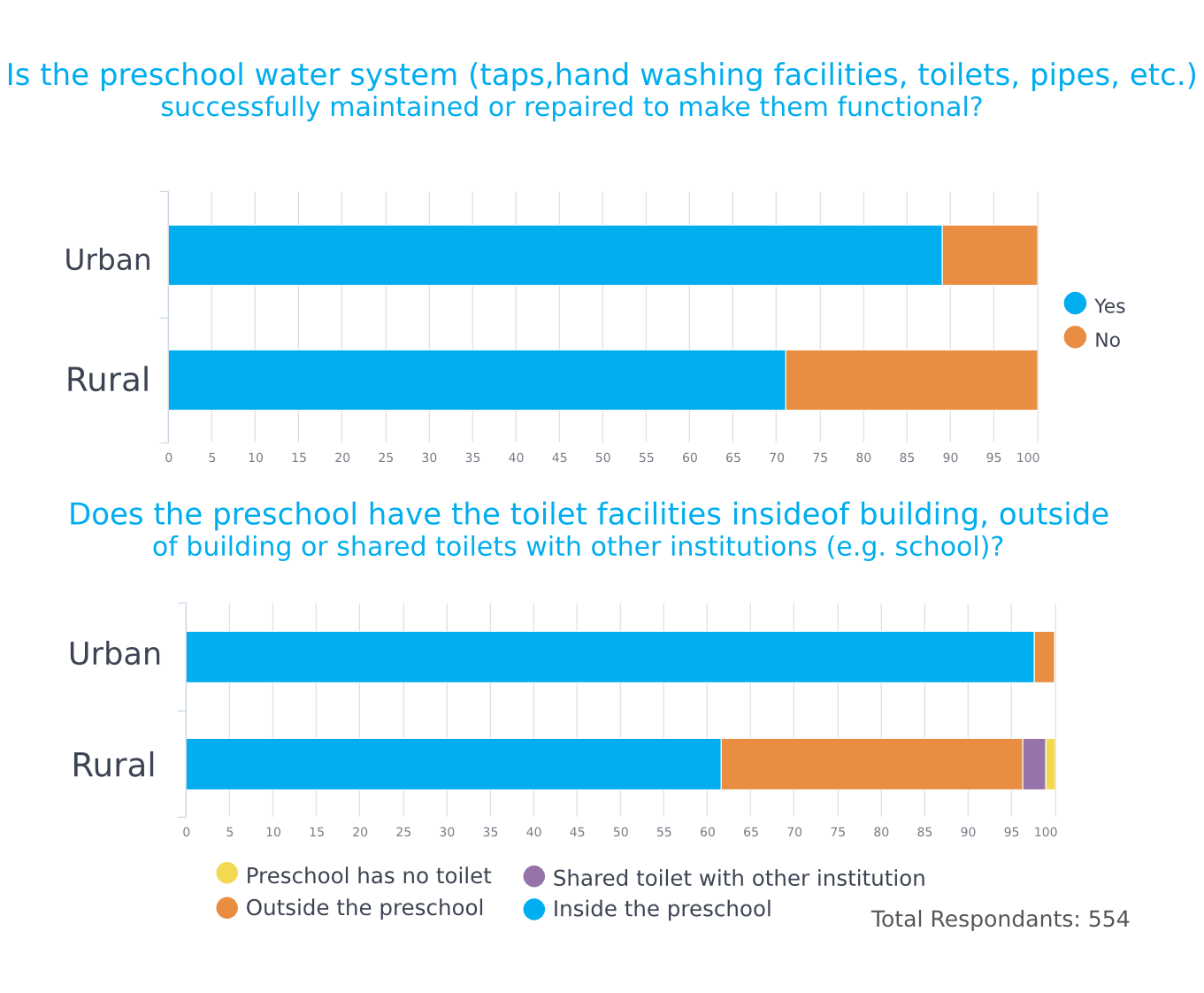 Data plays a significant role in prioritizing policies to improve education and the educational environment for youth in Georgia. Now for the first time, UNICEF Georgia has made their data accessible to everyone in an easy to use way.

UNICEF approached JumpStart in October 2014 because they wanted our help to put all their data online. We knew it wasn’t enough just to have links to the datasets on a web page. Yes, good SEO practices would enable people to search and find datasets online, but what then? Most people do not know what to do with statistical files like SPSS and STATA. How do we enable people who are not statisticians or data geeks to really use this information?

The model we envisioned for the platform would allow people without a background in statistics to explore questions and easily grasp the results of UNICEF Georgia's survey questions. It was also important that the platform be useful for those with a more advanced background in statistics. We wanted visualizations to be clear and helpful, but also useful outside the platform itself. For that reason, all visualizations, including maps, bar charts, pie charts, and line charts, are exportable in a variety of formats and embeddable in other online media.

We also wanted to enable UNICEF Georgia to make their data accessible in more than one language to fit a wide-range of audiences. Surveys are completed by Georgians, but the data, when it is shared, is usually in English. UNICEF’s new data platform makes it easy to translate data into as many languages as desired. Now, when UNICEF Georgia says their data is accessible, they really mean it is accessible, even for those who speak Georgian, English and potentially more languages.

After about a year of hard work, UNICEF launched their portal and made its data public and explorable in both Georgian and English. UNICEF Georgia is the first UNICEF country office to do this.We think they have made themselves a great example for others to follow. Now it is very easy for anyone to access and use a treasure trove of information that was, until now, non-existent as far as the public was concerned

Now it is easier than ever for stakeholders to not only access, but to explore data about children and ultimately make better decisions for Georgia's children.